Protect the Amargosa Basin We Love for Future Generations!

Supporting the Diversity of Life in the Amargosa Basin by Protecting its Land, Water and Beauty.

What is the Amargosa?

From its vital natural resources to its storied history, the Amargosa Basin is a truly special place. This beautiful desert landscape, nestled between Death Valley and the Mojave National Preserve, is home to diverse plant species, endemic and threatened wildlife, vibrant communities, and significant Native American and European history and culture. It is often called the crown jewel of the Mojave Desert because it also has a unique feature rarely found in the desert: a beautiful river supporting abundant resources and lively ecosystems. It is truly a place worth protecting for generations to come.

Why a National Monument?

Why monument status? In 1906, the Antiquities Act enabled the Executive Branch to establish national monuments throughout the country to protect and honor significant American landscapes. However, the creation of the National Conservation Lands System in 2000 dramatically changed the status of National Monuments within the Department of Interior. The mission of this new system was to “conserve, protect and restore these nationally significant landscapes that have outstanding cultural, ecological and scientific values for the benefit of current and future generations.” The current designation of public lands in the Amargosa Basin, such as a Wild and Scenic River, Wilderness Areas, Wilderness Study Areas, a National Historic Trail and National Conservation Areas, mean they are already part of the National Conservation Lands system (with the exception of private property as the National Conservations Lands system has no authority over privately owned lands). As valuable as these individual public land designations are, the context in which they are found gives added meaning to the land and its history. Designating the Amargosa Basin as a National Monument would ensure a holistic management plan that would impart this broader perspective. It is time to take this step and grant the entire Amargosa Basin national monument status, a step that would honor, protect, and enhance the land and its people. 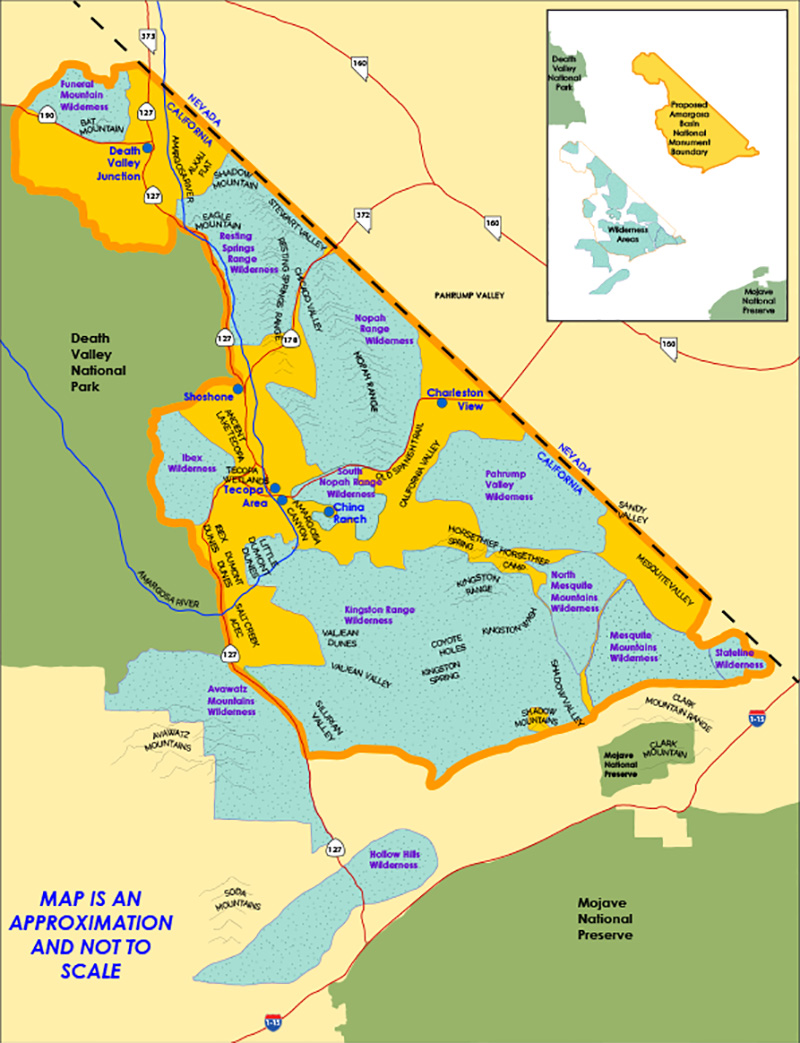 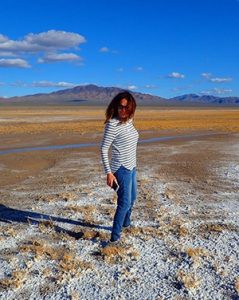 Susan Sorrells grew up in Shoshone, California as a member of the Fairbanks Brown pioneer family. She graduated from Smith College and after college worked for Senator Kuchel in Washington, DC under the direction of Leon Panetta. This position led to a job as a community worker for the Cornerstone Project in Atlanta, Georgia. She left Georgia for the Peace Corps and worked as a school teacher and community worker in Liberia, West Africa. She then attended UCLA where she got a Master’s Degree in African Studies. After living in Europe for several years she returned to her home in Shoshone. She has been involved in many conservation groups and was the founding member and president of the Amargosa Conservancy. She also was the founding member and wrote the grant for the establishment of Death Valley Health Center. In addition, she was the founding member and president of the Death Valley Chamber of Commerce and the Shoshone Museum. She, and her husband, own and operate the town of Shoshone. Their goals are to integrate nature and wildlife into the “development” of the village. Their strategy for economic sustainability is developing and promoting ecotourism. 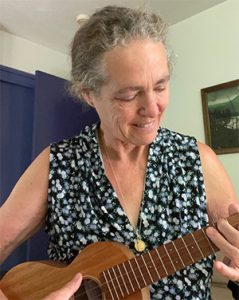 Janet Foley is a veterinarian and researcher at the University of California School of Veterinary Medicine. She was one of the original members of the Amargosa vole ad hoc team and has been working closely with agencies, local residents, non-profits, and other stakeholders in the Mojave region who are committed to conserving the amazing biological and cultural local resources. She grew up in Maine in a very rural community and some of her most formative experiences were shared time in the wilderness with her father who was an avid hunter and fisherman. As a mom and a citizen of the world, she is laser-focused on helping craft a healthy planet that next generations can inherit and love. In the Mojave, she finds much magic. She is enormously fond of Ash Meadows, the China Ranch date farm, the Shoshone swimming pool, the pass through the Nopahs on the Old Spanish Trail, the coyotes on the playa in Tecopa Hot Springs, the Amargosa niterwort, and the little rodents out in our local marshes. 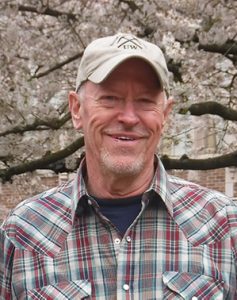 Darrel S. Cowan was born and grew up in Los Angeles and is sure that his love for all things desert germinated on the weekend trips with his family to Death Valley and Joshua Tree, and all over the Mojave to look for geodes. He received his BS and PhD in geology from Stanford University and spent his first professional career as an exploration geologist in Shell Oil Company from 1971 to 1974. He accepted a faculty position in the University of Washington, where he is currently a Professor Emeritus in the Department of Earth & Space Sciences. He is a field geologist, having studied rocks in mountain belts worldwide to reconstruct geological history. Although he had visited the Death Valley region as a kid and college student several times, he began serious research there in the early 1990’s. Death Valley itself is a world-class example of how Earth’s crust is being actively stretched or extended. Normal faults are responsible, and our current project involves looking for small earthquakes that would be evidence for active normal faulting. He still brings his senior-level classes to the region, including the Amargosa Basin, to study the exemplary geologic record extending from about 1.7 billion years ago to the present day. 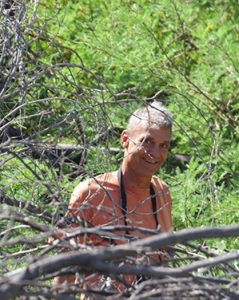 Len Warren has been studying birds along the Amargosa since 2009 as a nest searcher for Point Blue Conservation Sciences, formerly Point Reyes Bird Observatory. Previously employed by The Nature Conservancy as the Amargosa River Project Manager, he implements habitat restoration projects. Known for giving bird walks along Amargosa, Len loves to photograph and paint birds. His passion is to teach and talk about future of birds in the area. 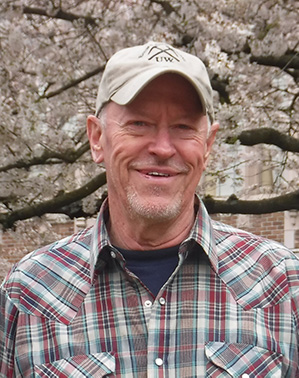 Darrel Cowan: Reaching out to non-geologists

I'm Darrel Cowan. In addition to being a geologist and emeritus professor of Earth & Space Sciences at the University of Washington in Seattle, I also have the pleasure of serving on the Friends of the Amargosa Basin Board of Directors. I want to share with you...

END_OF_DOCUMENT_TOKEN_TO_BE_REPLACED

More photos from the Geology Walk on Jan. 14. We look forward to more fun outings with our community. We'll keep you posted when we have set the dates. We have some very special events being planned! ... See MoreSee Less

We had a great day on our Ancient Lake Tecopa Geology Tour! Professor Darrel Cowan captured the attention and cultivated the interest of our 30+ attendees. ... See MoreSee Less

Eco Center is open! Stop by the little green house

We're open! It's a beautiful, blustery day in the

Have you read our latest from Darrel Cowan: Reachi

It's Friendship Day! Thank you to all our FAB Frie

It's rare because rain at the right time is needed